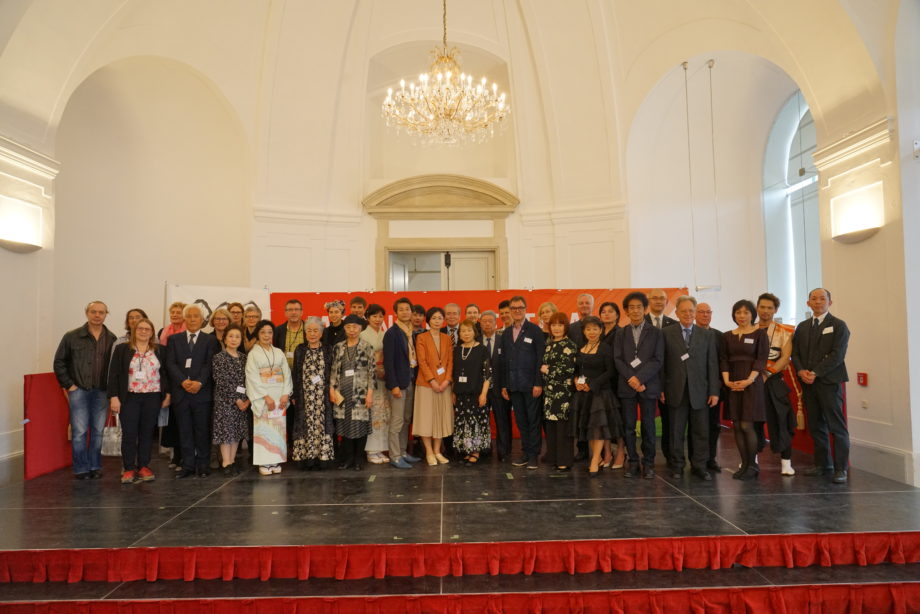 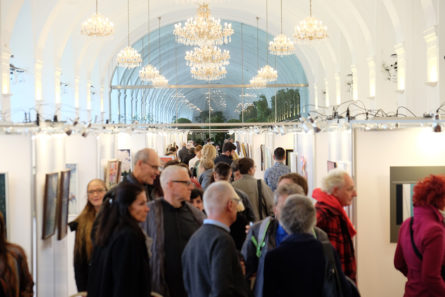 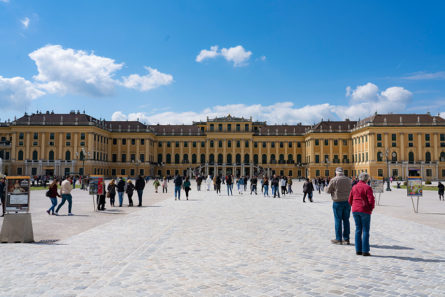 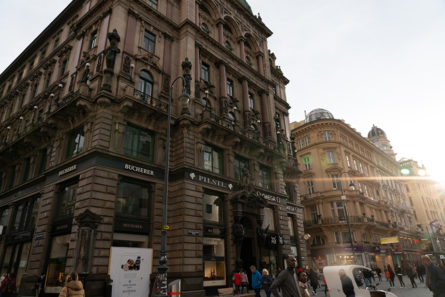 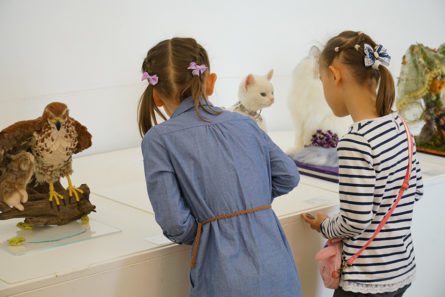 The 2019 edition of “Japan Art Festival,” which seeks new palaces that capture the art and culture of Japan and Europe, was held at the Schoenbrunn Palace Orangery (Vienna, Austria). This exhibition was a cultural exchange project that marks 150 years of friendship between Japan and Austria, and it was the first exhibition held in Austria by the Japan-Europe Palace Art Association (JEPAA). A total of 287 Japanese works, 33 Austrian works, and 10 Maltese works of art were selected from various genres and showcased at this exhibition. With the generous support of the Embassy of Japan in Austria, which deemed this exhibition as a milestone in the diplomatic relations between Japan and Austria, the companion exhibition “Japan and Austria: Art and Literature” was held concurrently at the adjacent Japanese Information and Culture Center where the works of artists and writers featured at the art festival were on display for a period of one month.

Many people from Vienna and beyond visited the exhibition every day to enjoy the art of Japan, Austria, and Malta. Recitals by local chorus groups and lectures by artists were also held at the exhibition venue, while attempts were made to allow visitors to enjoy art from a variety of perspectives, giving rise to a new set of guidelines for cultural exchange events in the arts.

Moreover, the commemorative ceremony held on May 4th showcased the wonderful art and culture of Japan and Austria, including a string quartet performance by members of the Vienna Symphony Orchestra and a calligraphy performance by the calligrapher Miwako Nagaoka. Artists from all three countries as well as Dr. Diethard Leopold, President of the Austrian-Japanese Society, were present for the post-ceremony party that followed, where lively interactions took place between the artists and other guests in the spirit of art and cultural exchange.

The exhibition came to an end on May 5th. The significant deepening of cultural ties between the three participating countries through this successful exhibition was featured by the media, and Austrian artists quickly confirmed their participation in the “Japan-Europe Cultural Exchange Exhibition 2019” in October. It was also decided that the 2020 edition of “Japan Art Festival” will be held in Malta the following year. 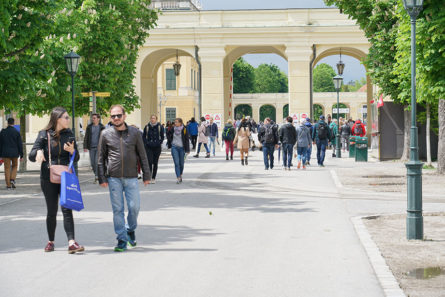 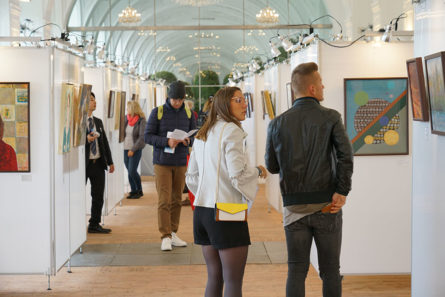 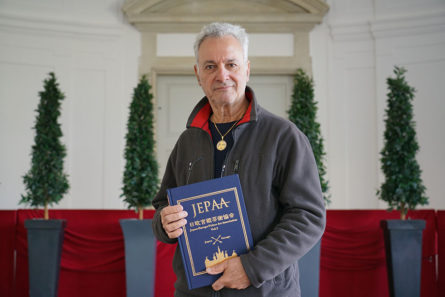 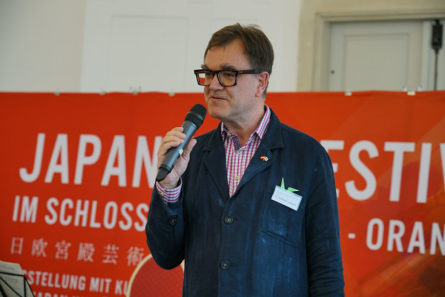 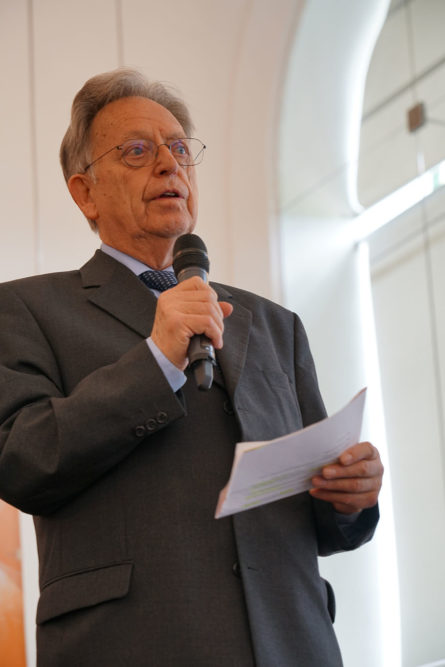 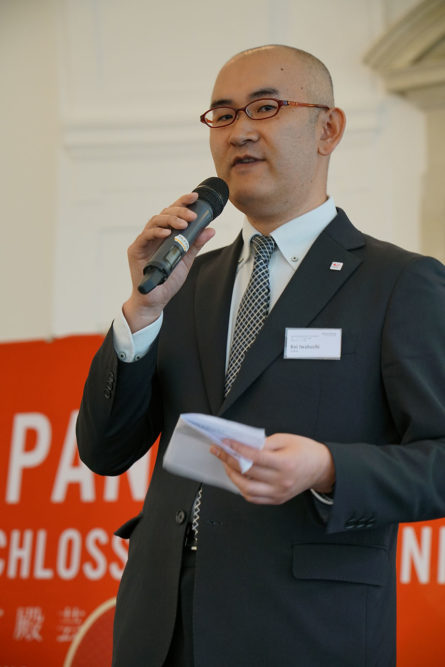 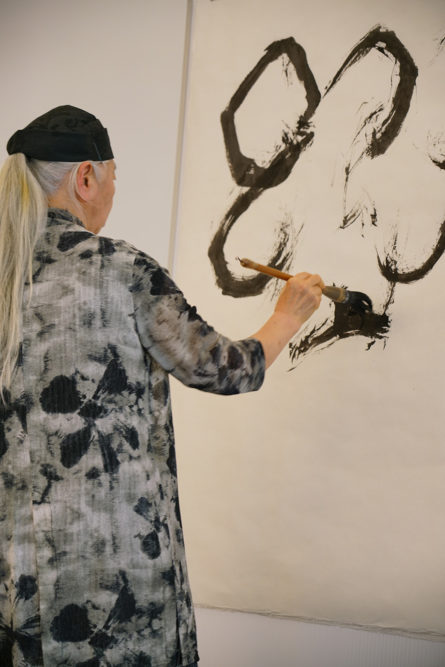 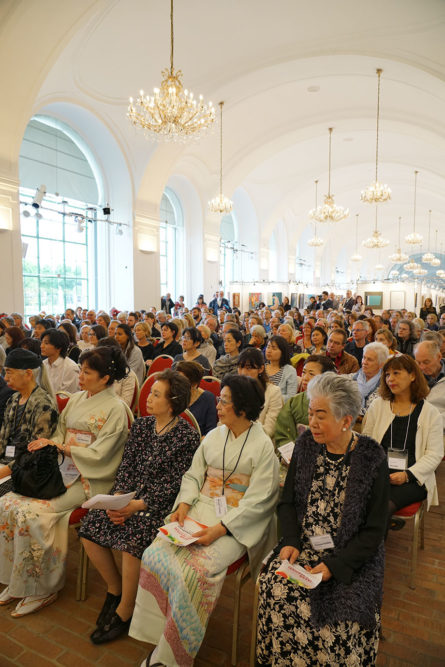 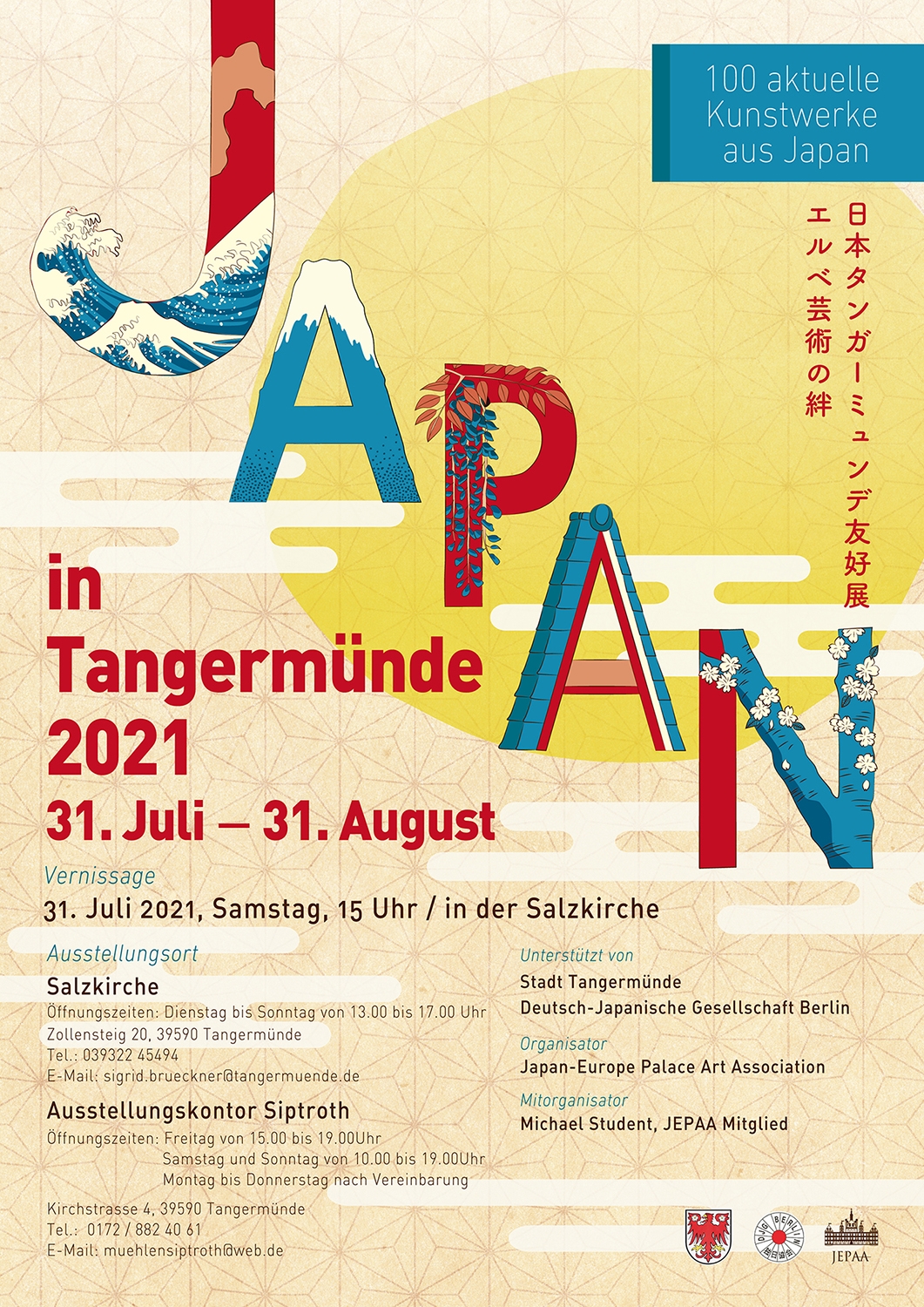 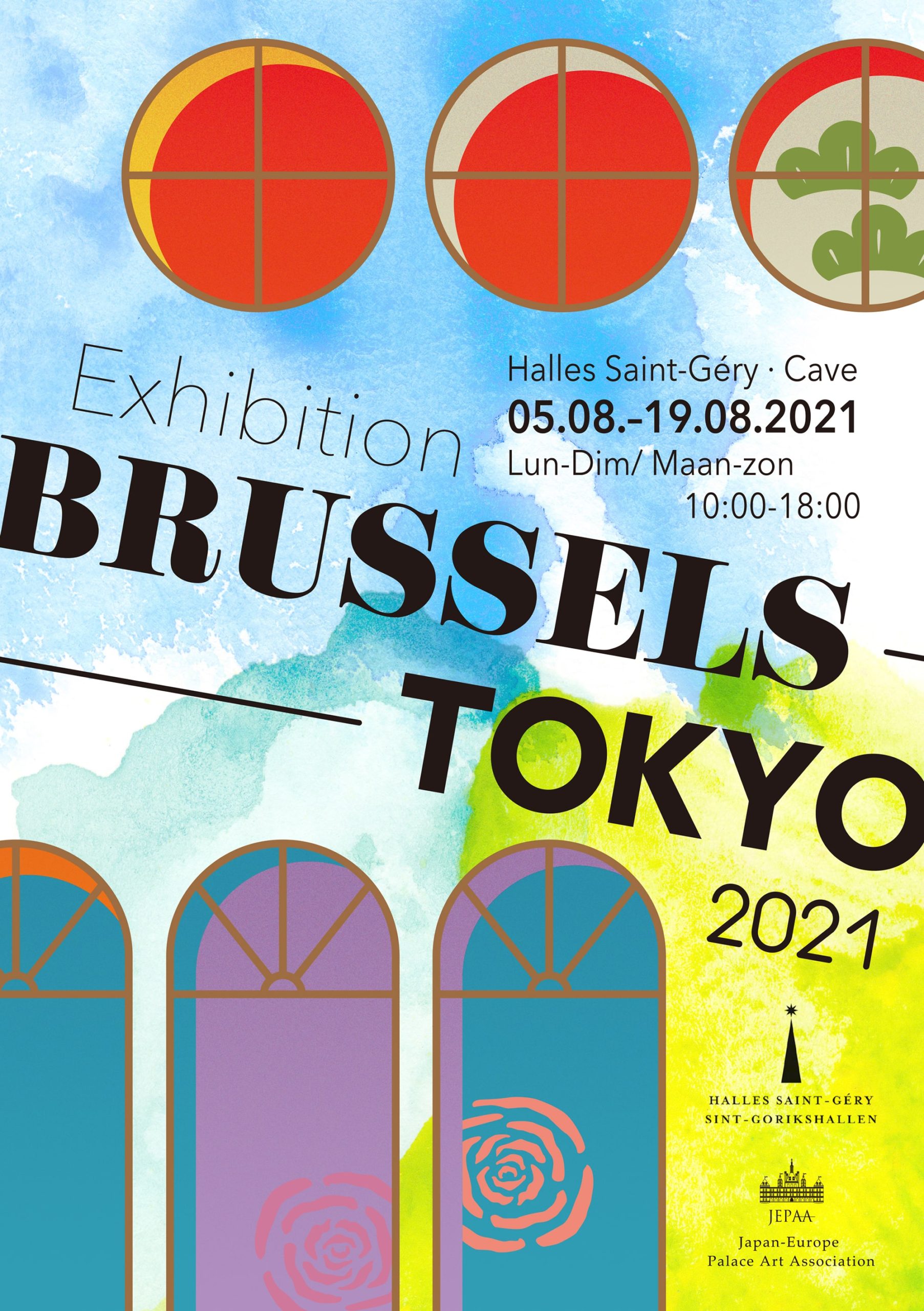 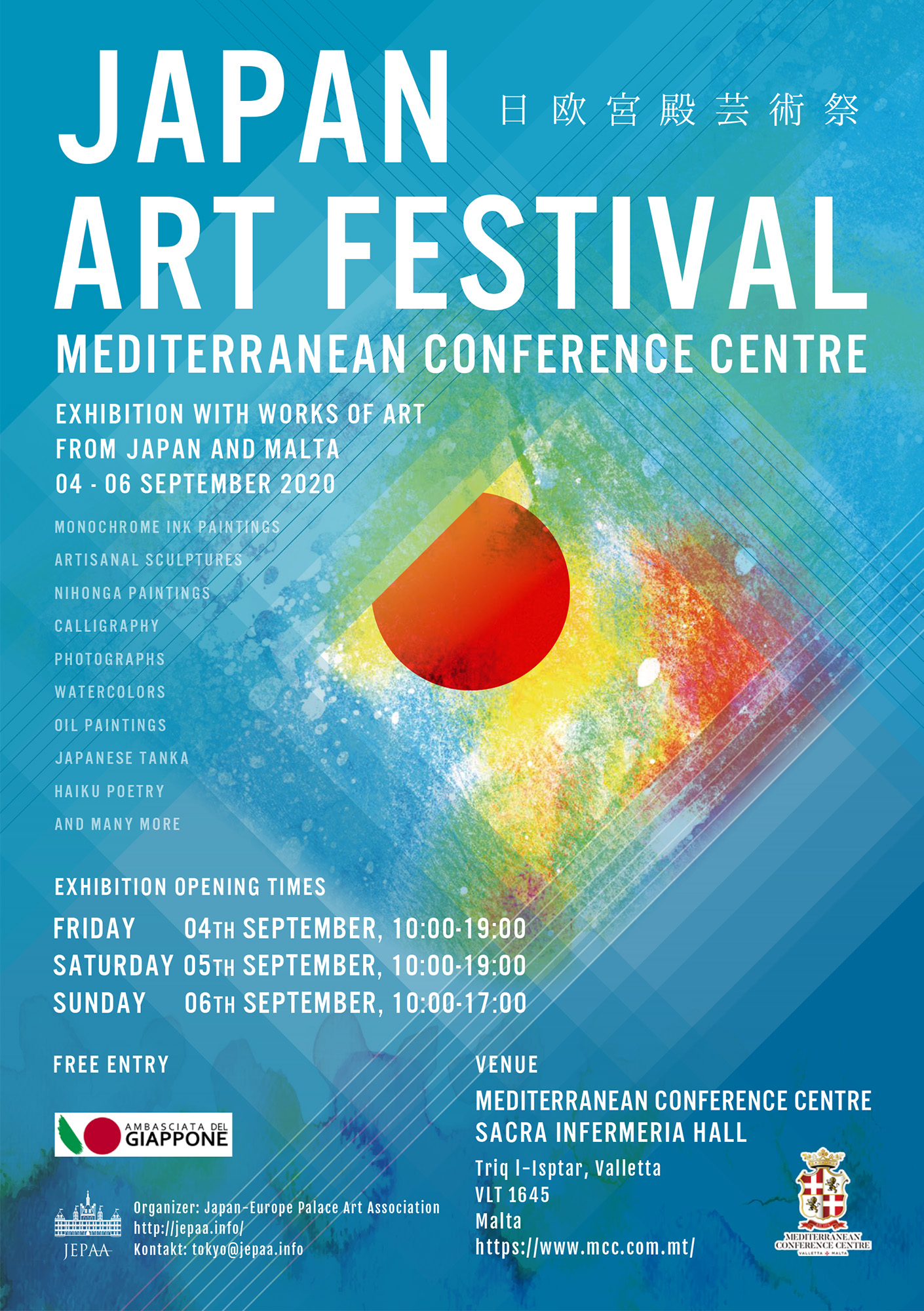